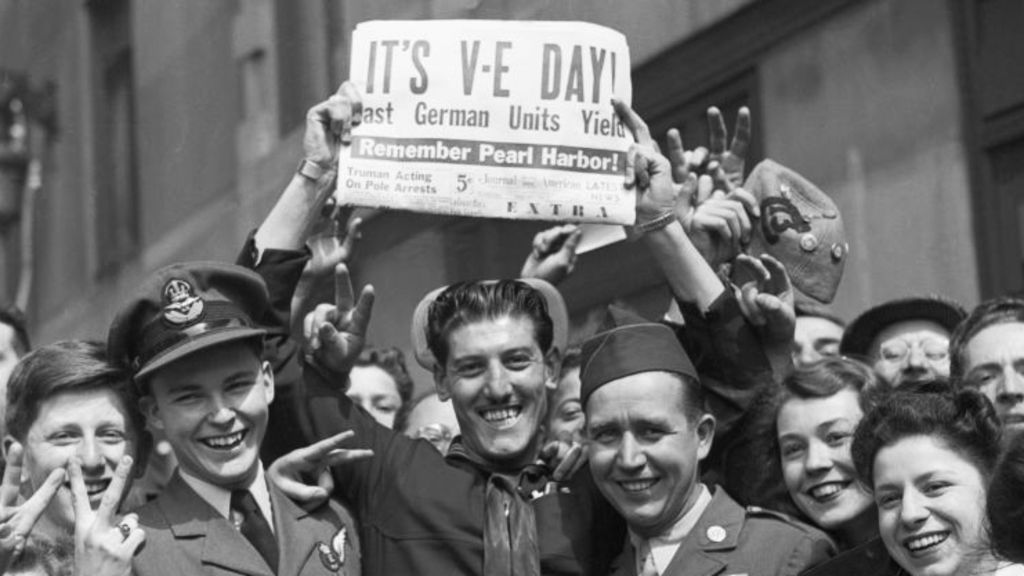 On May 8th, 1945, victory in Europe was announced, this year will be 75 years since the end of world war II.

VE stands for Victory in Europe Day, on this day 75 years ago allied forces announced the surrender of Germany in Europe. Germany surrendered the day before at 2:41pm and Hitler had committed suicide a week earlier which left Grand Admiral Donitz of the German army to admit defeat. 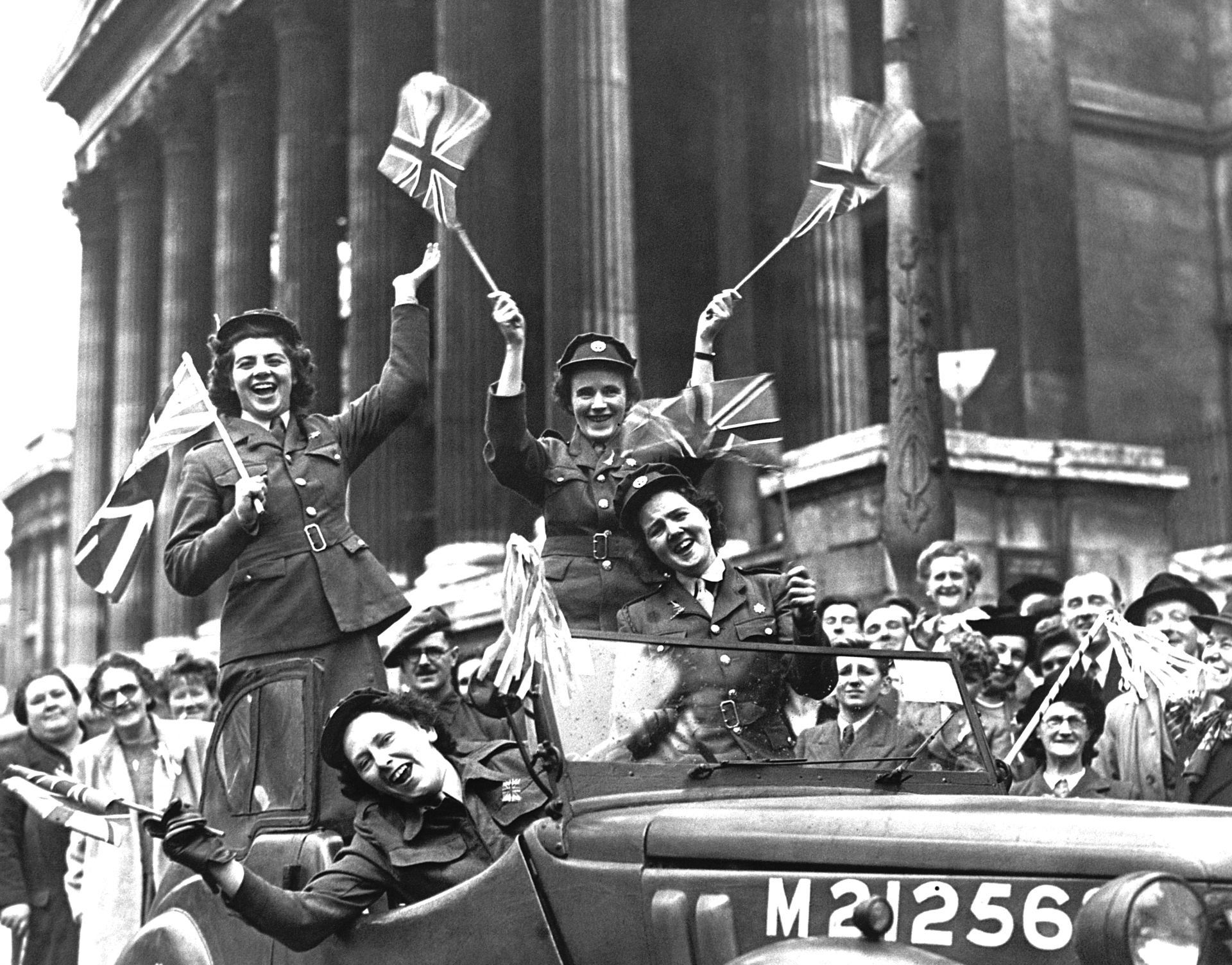 Great celebrations took place across Europe and North America: in London over a million people celebrated Victory in Europe Day. Crowds massed in Trafalgar Square and up the Mall to Buckingham Palace, where King George VI and Queen Elizabeth, accompanied by the Prime Minister Winston Churchill, appeared on the balcony of the Palace to cheering crowds. Amongst those crowds Princess Elizabeth (the future Queen Elizabeth II) and her sister, Princess Margaret blended anonymously, apparently enjoying the celebrations for themselves firsthand.

However, VE Day was also a moment of great sadness and reflection, as millions of people had lost their lives or loved ones in the conflict.

We use cookies on our website to give you the most relevant experience by remembering your preferences and repeat visits. By clicking “Accept All”, you consent to the use of ALL the cookies. However, you may visit "Cookie Settings" to provide a controlled consent.
Cookie SettingsAccept All
Manage consent

This website uses cookies to improve your experience while you navigate through the website. Out of these, the cookies that are categorized as necessary are stored on your browser as they are essential for the working of basic functionalities of the website. We also use third-party cookies that help us analyze and understand how you use this website. These cookies will be stored in your browser only with your consent. You also have the option to opt-out of these cookies. But opting out of some of these cookies may affect your browsing experience.
Necessary Always Enabled
Necessary cookies are absolutely essential for the website to function properly. These cookies ensure basic functionalities and security features of the website, anonymously.
Functional
Functional cookies help to perform certain functionalities like sharing the content of the website on social media platforms, collect feedbacks, and other third-party features.
Performance
Performance cookies are used to understand and analyze the key performance indexes of the website which helps in delivering a better user experience for the visitors.
Analytics
Analytical cookies are used to understand how visitors interact with the website. These cookies help provide information on metrics the number of visitors, bounce rate, traffic source, etc.
Advertisement
Advertisement cookies are used to provide visitors with relevant ads and marketing campaigns. These cookies track visitors across websites and collect information to provide customized ads.
Others
Other uncategorized cookies are those that are being analyzed and have not been classified into a category as yet.
SAVE & ACCEPT